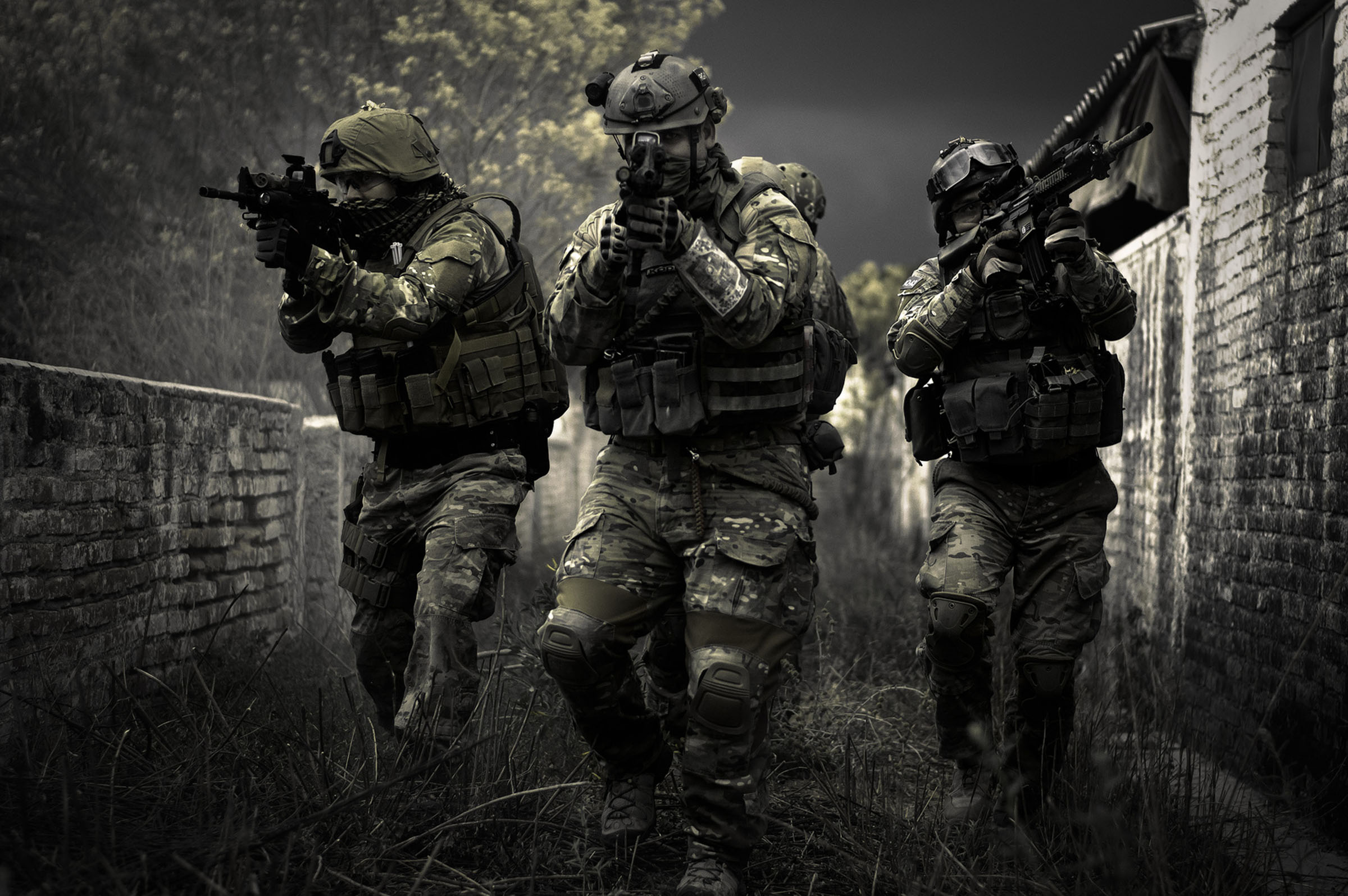 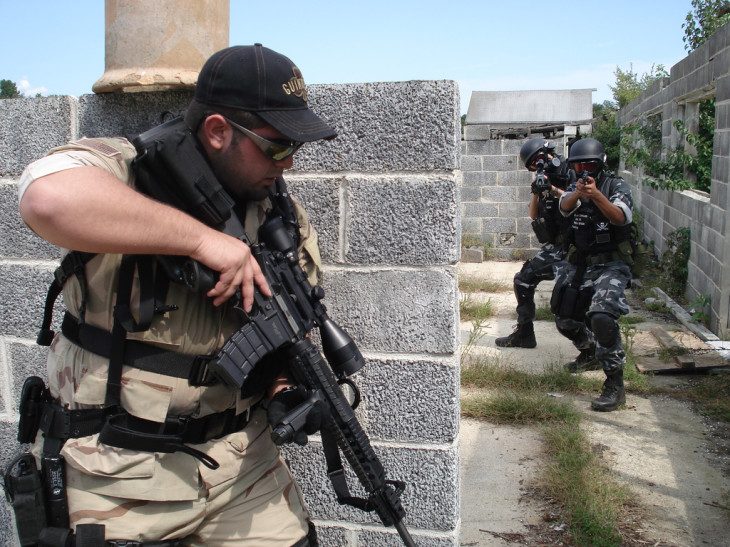 If you are a fan of air soft already, or contemplating maybe trying it out you should know about the different airsoft games that are available to play. Inquiring about the Airsoft Guns

that will be used and knowing where to go to play are very important, I know. But once you have that part figured out you need to know how to play the game. Not only that but know the different air soft game types that are already established and that players like. It’s great to have air soft game ideas when you go out on the field because you are able to reference a particular style of play and see what other players want to try. It’s good to be the one to know the rules of the game so brushing up on the basics is important. Your fellow players will appreciate it as well.

Here are the Top 7 Airsoft Games To Play that are popular right now.Just a little information to get players started stating the basics, like objectives and rules.

This is one of those airsoft games based on team domination. It Is usually played at a large scale and can run pretty long. Having extra ammo is a good idea for this air soft game type. The main difference from standard play is the Medic position involved. There should be a designated medic on each team. His job is to “heal” people when they go down. The players from opposing team try to take each other out tactfully. When a players get hit they have to lay down on the floor and remain down, unless a medic goes and rescues them. If rescued players can go back in the game and resume play. For a good strategy, the medic should be protected at all times since they have no defense. The medic staying alive as long as possible is the objective and the players should keep him protected at all times. Once the medic is killed – that’s it. They are out of the game for the duration of the time. The game continues with or without you medic, though. Whichever team takes out all of the opposing team first wins the game. 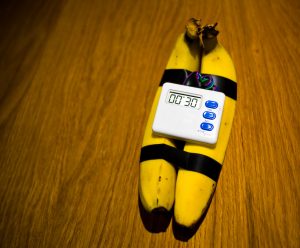 This is an exciting airsoft game type that you can try. The objective is for a team to get a bomb to the opposing teams base without getting killed. This game is appropriate for a smaller number of players as well. Use something like an egg timer for the bomb and set it for 30 minutes. If the timer goes off before the attackers get it to the base then they lose. The defenders have the chance to intercept the bomb and take it wherever they would like. The best case scenario is to plant it on the attackers home base. The game is over if the bomb reaches the attackers base at any point after the game begins. Whatever team that delivers the bomb successfully wine the game.

This is another tactical air soft game that can be fun to try out. This game is based on capturing the flag that is attached to a person on the opposing team. The flag has to be placed on one team members body and clearly visible to all players. If one team is able to Capture the flag of the opponents team they win the game. There is live flag version which means when the flag carrier gets shot someone else from the team can pick it up and the game resumes. In dead flag version the person who is carrying the flag is the only one that can return the flag to the opponents base. This is a high paced game and you can play for a good amount of time by using the elimination method. Last team standing wins the whole thing! 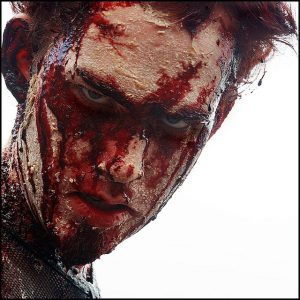 When it comes to airsoft games one game is  gaining popularity and is made for the ones that love the dramatic effect. The zombie craze makes this game exciting and the amount of players is usually pretty big. People show up for this type of air soft game. The ratio of humans to zombies is 4:1 so for every 4 humans there should be one zombie. Zombies wear Halloween masks

and act like a zombie with their movements and noises. If a zombie is shot 3 times them it has to go down for 30 seconds unable to move. They can also be taken down by one headshot. On the other hand, a zombie’s mission is to infect the humans by touching the humans with their hands which then takes them down for 2 minutes. All the while the humans objective is to retrieve the cure items for the people and find survivors or locate the hidden weapons. If the humans retrieve all of the cure items before all being infected then they win. If the zombies are able to infect all of the humans before they get the cure items then zombies win. 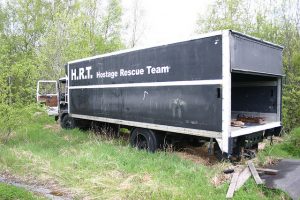 This game is a great air soft game idea for indoor facilities. There are two equally divided teams and they start on 2 different sides. Half of one team goes to the opposing team base with no guns or protection spread out and hidden as the hostages. The game begins after the hostages are hidden. The hostages then try to find each other and then reach the designated area with at least half of their fellow hostage team members alive. If all of the hostages are killed before they reach the safe zone then the bad guys win.

This airsoft game is ideal to play with a group of your friends. It only needs a minimum of 3 players so you can keep it small. You need a deck of cards

to play this game. So you need to get one red face card, one red Ace, and how ever many other people in the game get black cards. Shuffle the cards and hand them out. Make sure no one see’s your card and hold onto the card until the end of the round. Whoever has the red face card is a traitor and they want to try and kill the other players. The red Ace card is a detective the detective can ask one player if he/she is the traitor. The rest of the players are innocents these players want to witness the murders and kill the traitor. The round will end after all innocents and detective are killed or when the traitor is killed. Whoever gets it done first wins.

As you can see there are so many air soft game ideas that you can try out. You can never get bored of this amazing and exciting game if you keep more than one method in your repertoire. Airsoft games are meant to be fun and with these different ways of playing you can keep it new and fresh each time you get out on the field. Airsoft welcomes creativity and these airsoft games let you use your imagination to create these battle scenarios.

About author View all posts